At this difficult time for Ukraine, we decided to share our volunteering stories with you. We hope it would strengthen your faith in the indestructibility and benevolence of our people.

The Idea Digital Agency team members are Ukrainians from different parts of our country. These are people who help those who need it most right now. We try to do our best not only for the army, but also refugees, children, animals. Like thousands of compatriots, our colleagues have become а part of a beautiful movement.

The founders of the Idea Digital Agency Alexander and Julia Bilytsky together with the IT community and the Young Business Club are actively involved in volunteer and coordination work from the first day of the war. During this time of  they've already done the following good deeds:

When our brave girls, Head of SEO Anna Matvienko and Project Manager Olha Kapshuk, heard about the call to donate blood for wounded soldiers, they immediately responded. During the first days of the war, they had spent several hours waiting in line for their turn to donate blood in the local hospital. 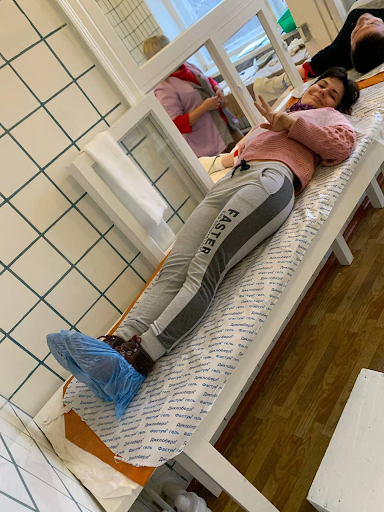 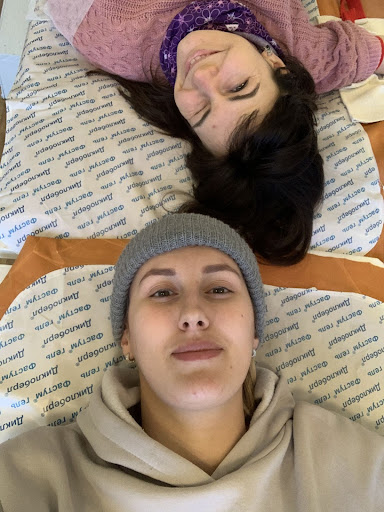 The other PM Angela Shevchuk, also donated blood for our soldiers. By the way, she has even got a regular blood donation certificate! Now she is taking a young fighter's course and also helps volunteers to gather the necessary items.

We are proud of our brave girls! 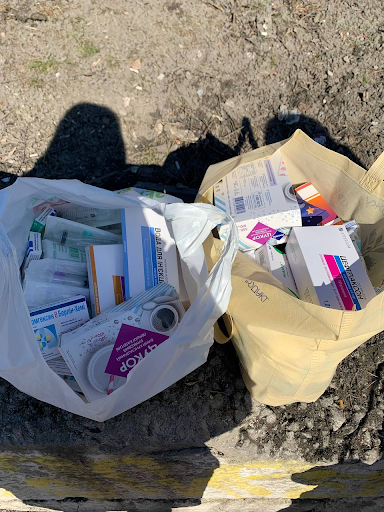 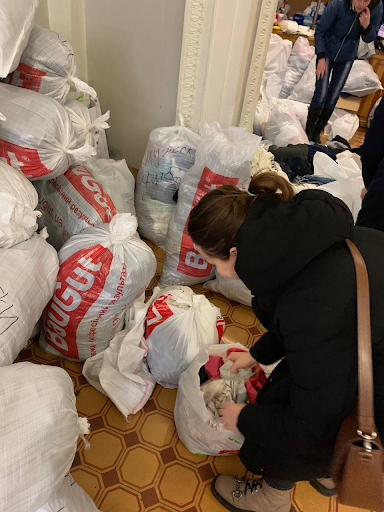 Sales Manager Marina Baikevich also actively donates ingredients and services so volunteers could produce essential items for military forces for everyone in need.

Our accountant, Tatiana Antonova, is also very active: she and her husband deliver the necessary stuff (children's clothes, blankets, medicines, toys to  internally displaced persons) and buy medicines and instant food for them.

Our HR Valeria Litvinova actively donates to help the animals left without owners!

Senior SEO Specialist Stanislav Turevskyi has been making purchases and distributing stuff to volunteer centers since the early days of this war. 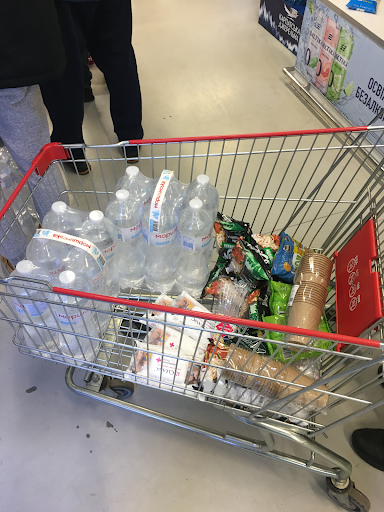 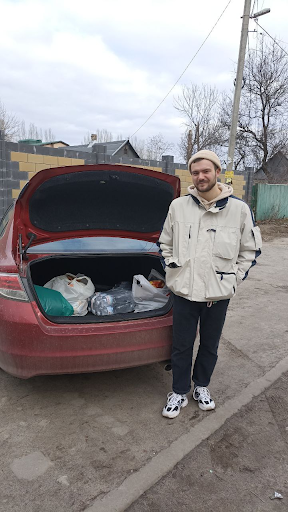 Another Stanislav from our team, Project Manager Stanislav Nepomiyachy, is also actively engaged in volunteer work. For example, he promptly responded to a request for heaters and surge protectors.

Our Content Manager Georgiy Chorny works with the volunteers every day: sorts stuff and products, helps to pack them, and also makes Bandera-smoothies (Ukrainian variant of Molotov Cocktail). 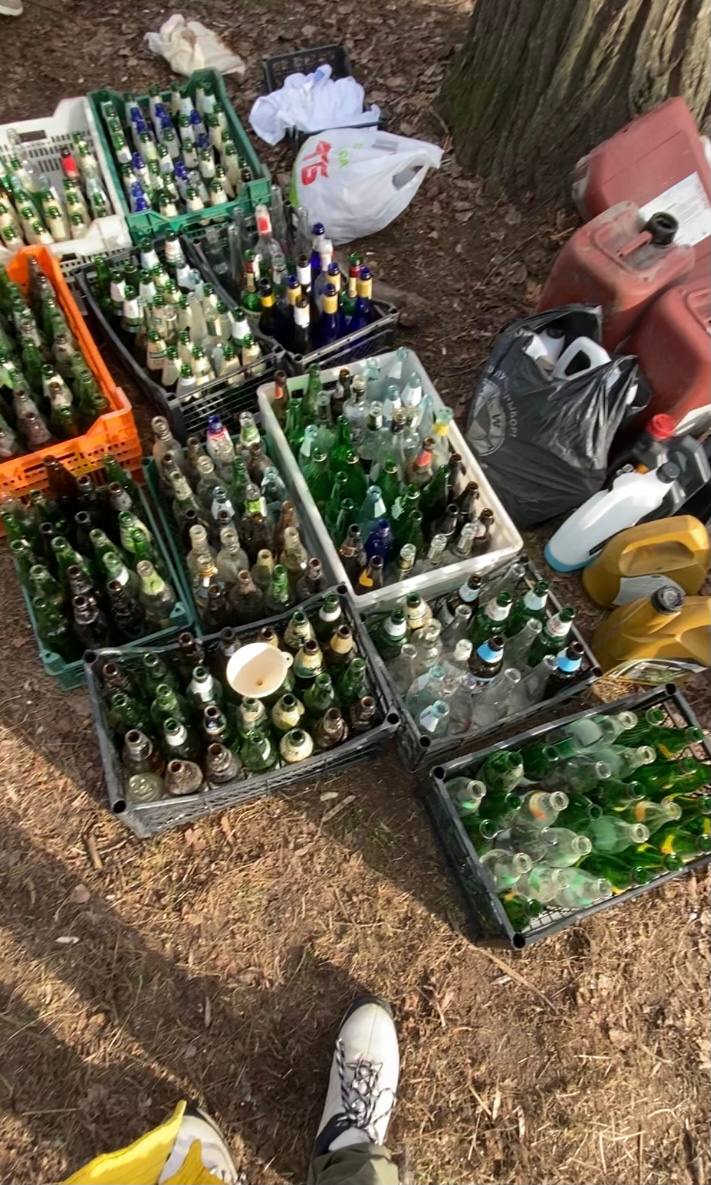 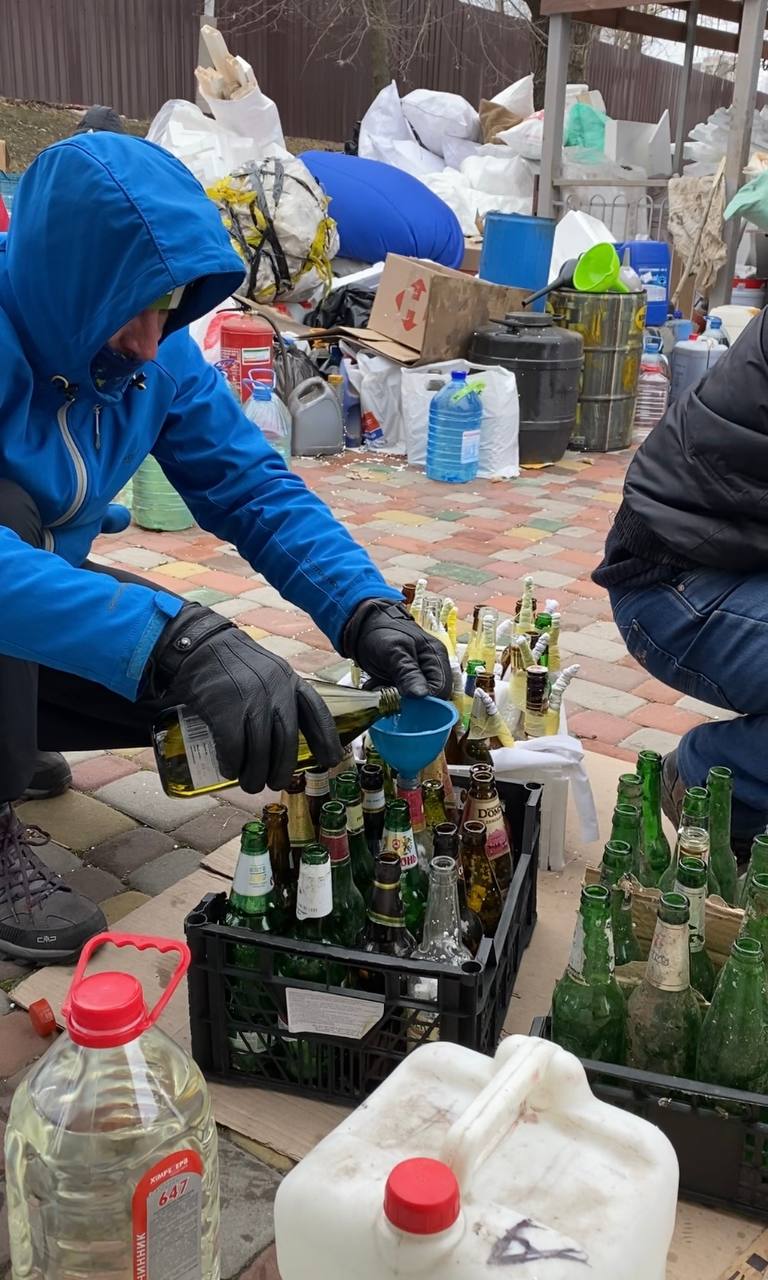 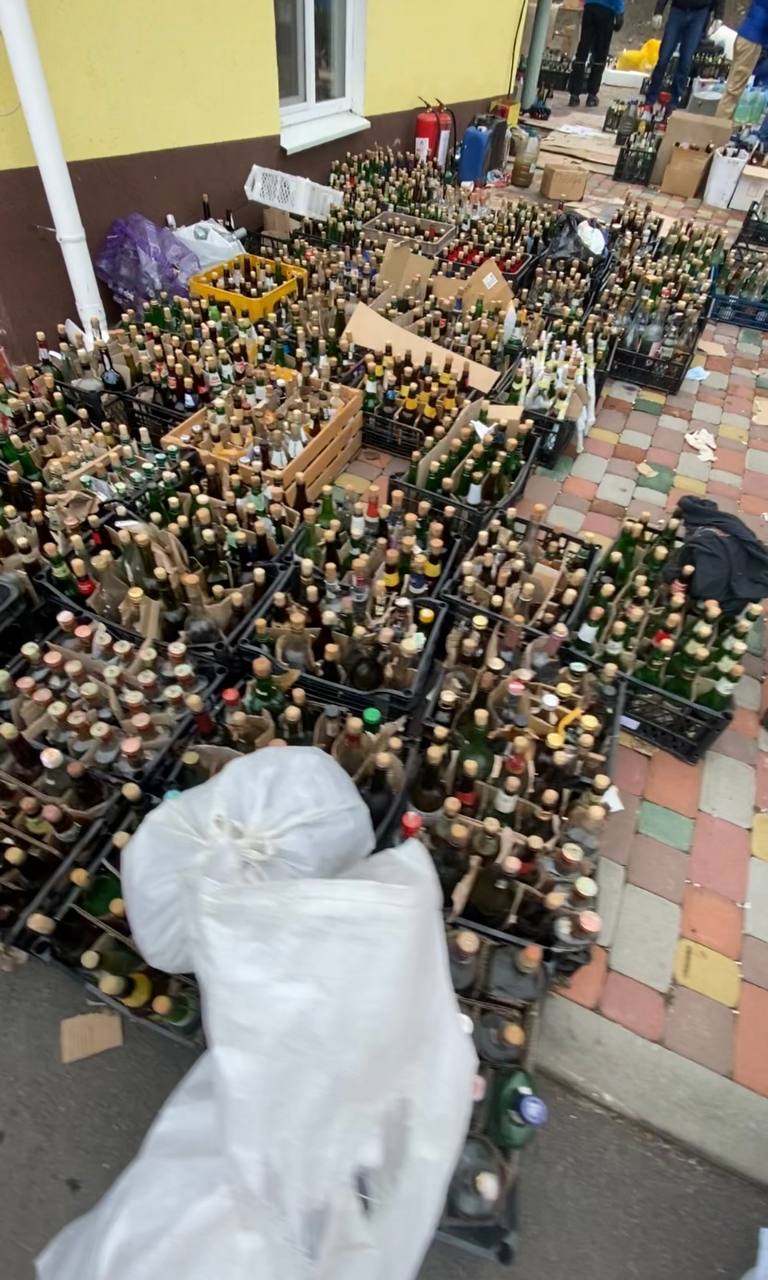 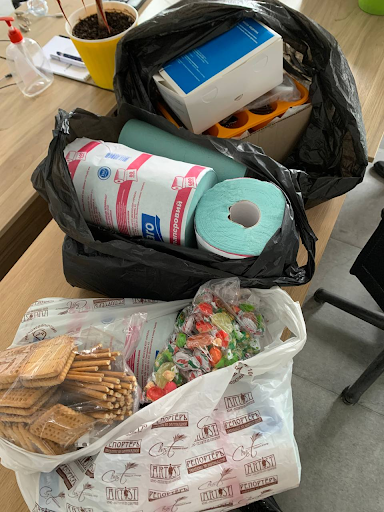 While helping others, we don't forget about ourselves. We keep in touch with the whole team and hold virtual meetings in Google Meet. We support each other and keep our spirits up! 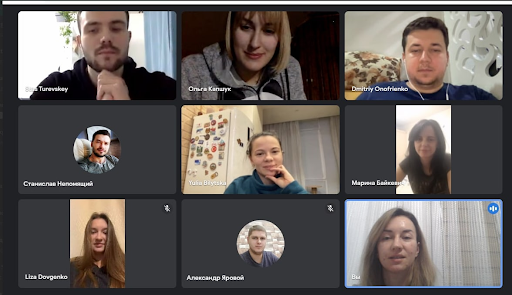 Our team has already made dozens of money transfers to the AFU.

We urge you to join volunteers in your city. Remember: there is no small contribution at this time — even one good thing is an invaluable aid to our army and our people!

Look for the addresses of volunteer centers in your city and help with the necessary stuff, transfer money to help the AFU. We are Ukrainian people. We are more united than before and that is our strength. 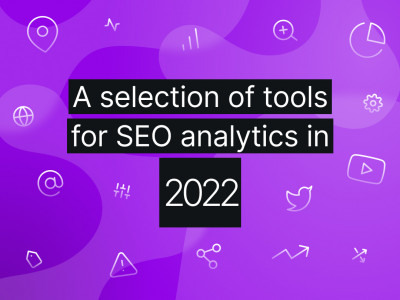 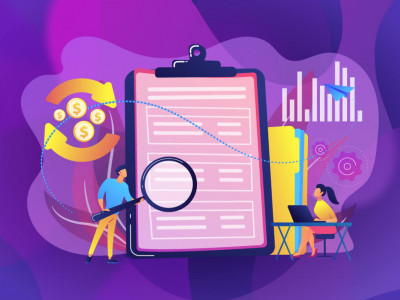 Regular Expressions for SEO: How and Where to Use Them? 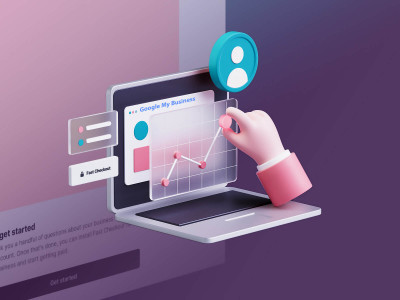 How to set up and customize Google My Business